DV-2020 lottery: which countries have won the most green cards this year 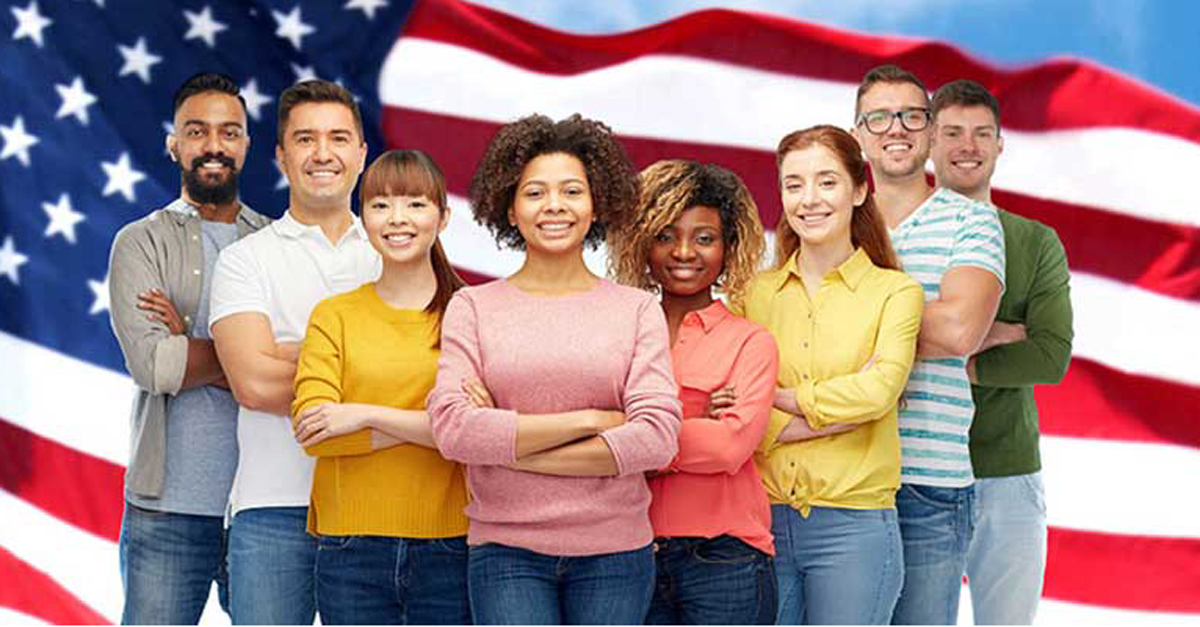 The Kentucky Consular Center registered and notified the winners of the lottery, numbering approximately 83,884, and these people can now apply for an immigrant visa.

The Green Card gives immigrants the legal right to live, work and study in the United States and, ultimately, become American citizens.

Each year, according to this program, 50,000 immigrant visas are awarded, they are distributed among 100,000 winners from all over the world (winners are chosen more than visas, since many of them do not meet the requirements for obtaining a green card after verification). Winners may eventually immigrate to the United States and receive a permit for permanent residence and permanent work in the country.

If you want to participate in Green Card, click on this link.

Your callback has been sent sucessfully

Requirement for the participant!

Attention! To fill out the questionnaire, you will need:

If you are married, you do not need to fill out 2 questionnaires from both yourself and your spouse. Our service will automatically send two questionnaires.

Fill out the questionnaire